Find the way. Be the way.

Classes are held weekly at 1 pm and 8 pm USA Eastern Time (ET) on Thursdays, starting on March 9, 2023. You’ll choose your time slot when you register, so make sure you can attend classes regularly at that time.

Note: All classes with Martha are held at 1 pm ET even if you’ve chosen the 8 pm slot for other classes. This is the expected class schedule and is subject to change.

All classes are 90 minutes.

The following is a sample schedule: 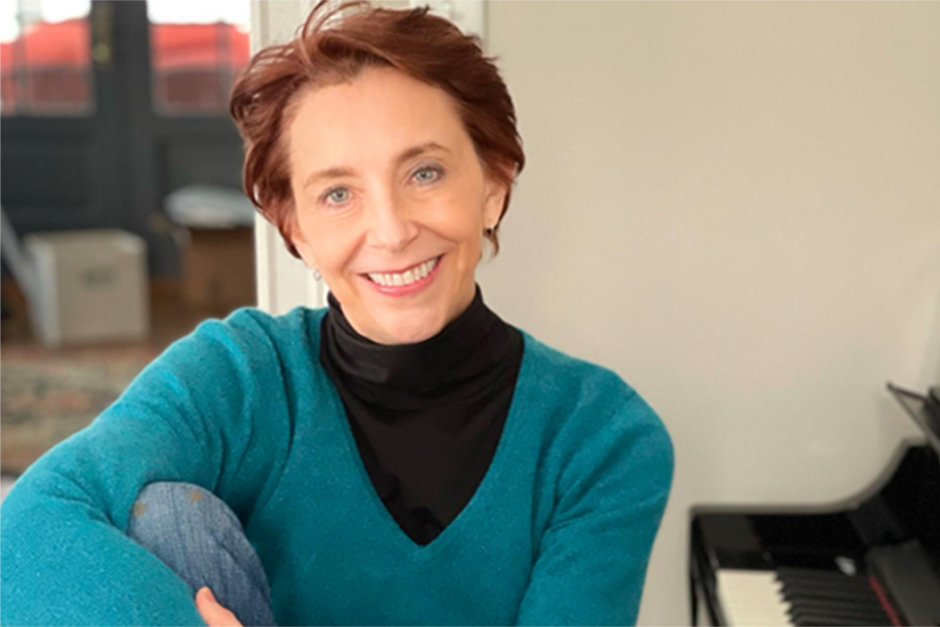 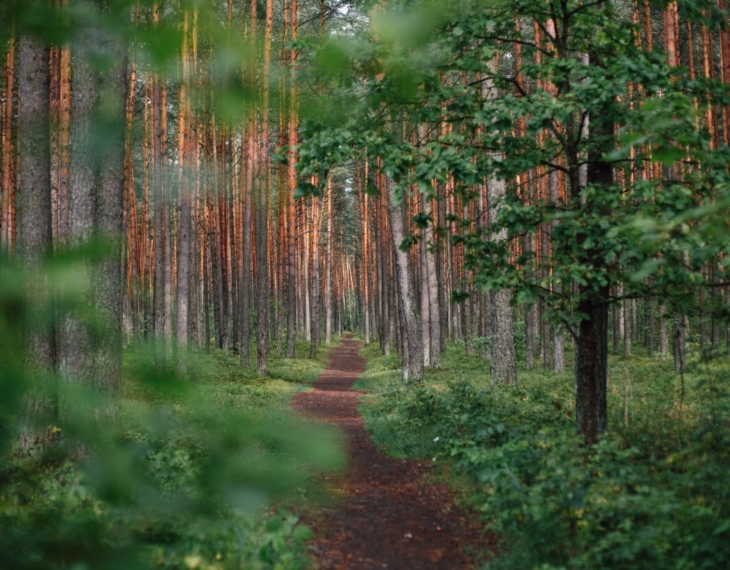 READY TO FIND YOUR WAY?
IF THE ANSWER IS YES:

JOIN US FOR OUR UPCOMING ICF-ACCREDITED
WAYFINDER LIFE COACH TRAINING

*Or choose the 8-PAY PLAN OPTION
Use the 8-pay plan if you’d like to pay in bite-sized chunks.